Learn how this common household chemical can cleanse the air that you breathe.

If you’ve ever brushed with a toothpaste that whitens your teeth or used an antiseptic on a cut, you’ve definitely benefited from hydrogen peroxide.

This mild acid compound is used in countless ways every day. It’s well known as a super cleanser, and everyone – from parents scrubbing bathtubs to surgeons sterilizing instruments – sings the praises of hydrogen peroxide. But did you know that this compound can also be used to improve the air we breathe indoors?

Read on to find out how you can improve indoor air quality via hydrogen peroxide.

We’ve all been there – you’re sitting at home relaxing when suddenly, a mess catches your eye. It could be a stack of dirty dishes in the sink or a pile of crumpled laundry in the corner. Sighing, you add managing those messes to your mental to-do list and eventually get around to cleaning them up. But there’s one area of home cleanliness that’s often sorely overlooked because it’s invisible to the naked eye – the purity of the air you breathe.

According to the EPA, the air we breathe indoors is a staggering 2 to 5 times more polluted than air outdoors. Everything from viruses to molds and bacterias can be found in high concentrations indoors.

Unfortunately, the phrase “out of sight, out of mind” rings true for many of us. Perhaps you’ve never considered your indoor air quality for this reason, but the fact is that the air you breathe at home has a serious impact on your overall wellness.

On top of that, a study from the Technical University of Denmark found that air quality has a major impact on how well we sleep – it’s just as important as room temperature, lighting, and noise! Conversely, poor indoor air quality led to poor sleep, the researchers discovered, which triggered worse performance on cognitive tests the next day.

What exactly is hydrogen peroxide?

Believe it or not, hydrogen peroxide deviates from H2O (water) by the addition of just one extra oxygen molecule. That extra oxygen molecule transforms the compound into an oxidizer – an agent that causes a chemical reaction, in which it accepts electrons from another substance.

The CDC explains that hydrogen peroxide works by creating destructive hydroxyl free radicals which neutralize membrane lipids, DNA, and other essential cell components within pollutants. For this reason, hydrogen peroxide is listed as a compound with powerful germicidal, bactericidal, virucidal, and fungicidal properties.

One of the most amazing things about hydrogen peroxide is that it is considered a safe and mild agent, despite its strength and efficacy. As proven by its use in items including mouthwash and toothpaste, in small amounts, hydrogen peroxide zaps contaminants without posing a risk to adults, kids, or pets. It can even be used in home air purification systems!

Ionized hydro peroxides are highly effective at cleansing airborne contaminants. Interestingly, they are also found in nature. Ever stepped outside after a thunderstorm and marveled at how fresh the air smells? That’s thanks to ionized hydrogen peroxide. The combination of water, sun, and lightning boost naturally creates noticeable amounts of natural hydrogen peroxide which cleanse and purifies the air.

But now there’s a way to capture that thunderstorm magic via your air conditioning unit. A plug-and-play hydrogen peroxide air purifier solution is a great way to ensure that you have the cleanest possible air at home. Tadiran’s TADIRAN AIROW easily fits into your existing HVAC unit, instantly transforming your home air conditioner into an active air purifier.

Leveraging water molecules already present in the air, the device converts H2O to hydrogen peroxide. Hydrogen is a super effective cleanser; in FDA-cleared lab tests, the TADIRAN AIROW has been proven to eliminate viruses, bacteria and mold at up to 99.999%.

If you’d like to learn more about the best hydrogen peroxide air treatment solution for indoor air quality, get in touch with us! We’d love to guide you in your search, show you how it works, and enjoy breathing high quality indoor air together. 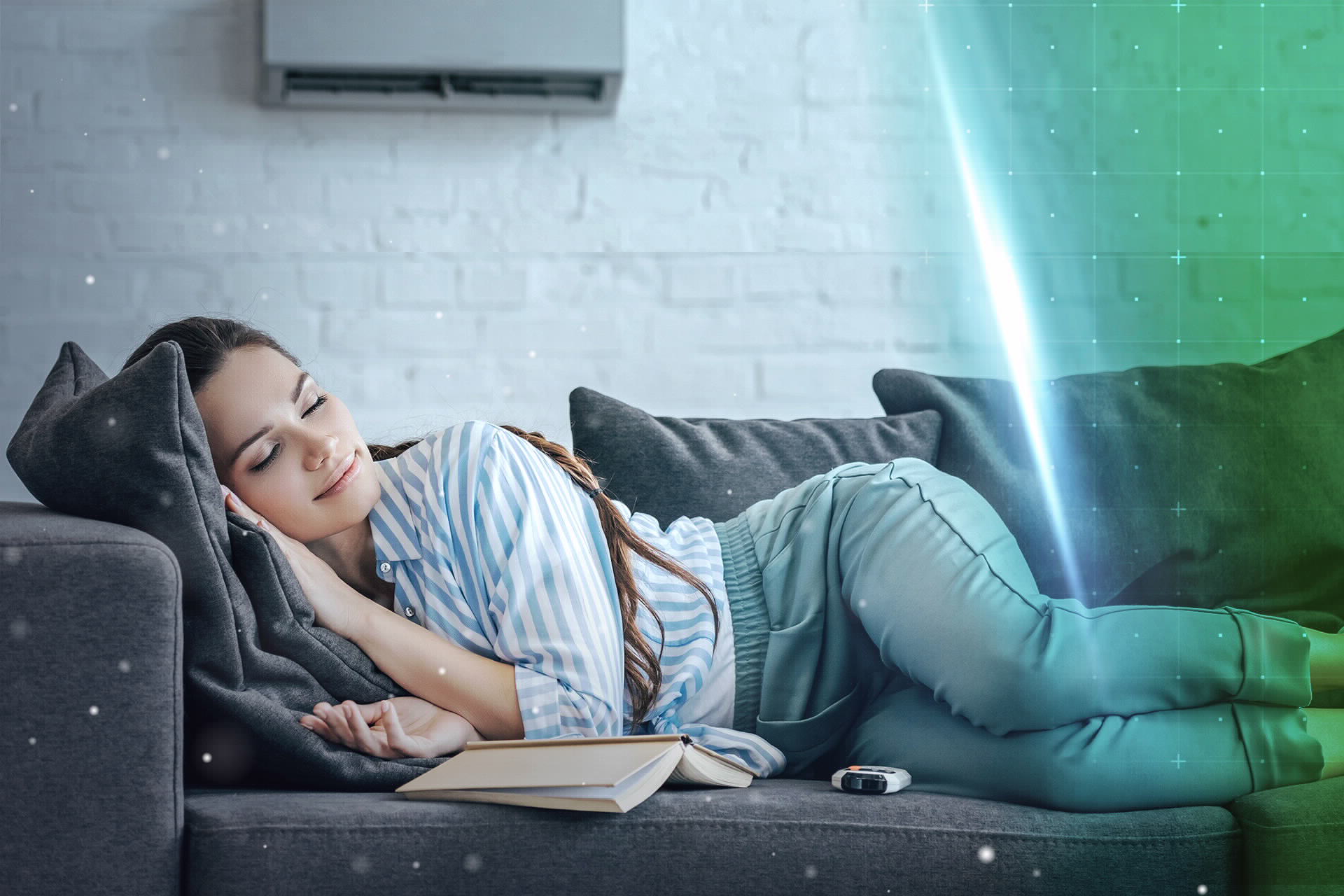 What’s the Best Placement for a Wall Mounted Air Conditioner? 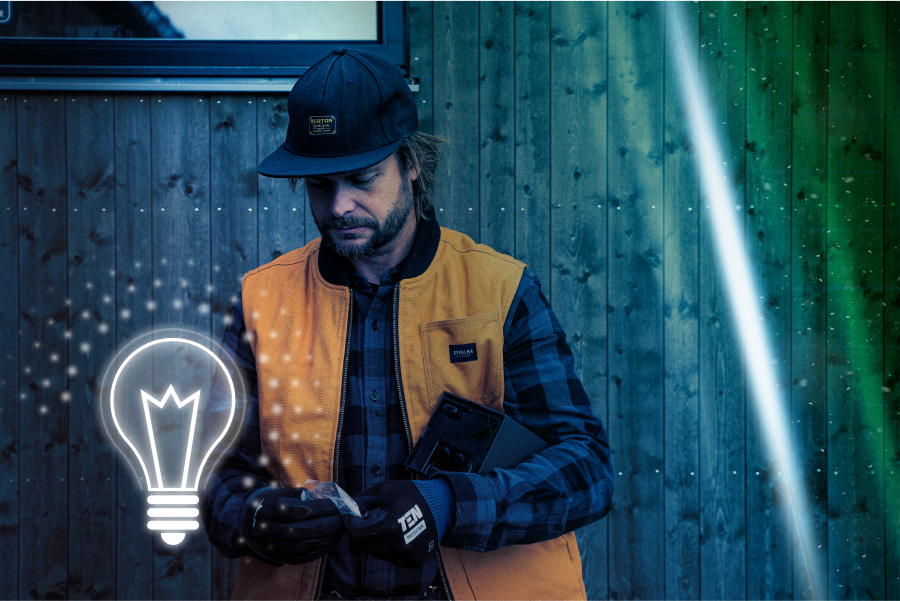 How a Wall-Mounted A/C Air Purifier Benefits You